A Show To Remember!

On Saturday, October 16, alumni from across seven different decades gathered in the Sheehy Theater to celebrate all the different ways in which Gonzaga has contributed to the performing arts over the years.
Performers came from all over the United States -- New York, Boston, Chicago, New Orleans, Los Angeles - to showcase everything from musical theater numbers to Irish music. There were dance routines, songs, acting scenes, choral numbers, and more. They celebrated the rich history of Gonzaga in theater, movies, music, television, and radio. They performed with classmates, Hall of Famers, and the current performers on Eye Street.

"The reviews from the cast and the audience were universal in their joy and praise of the evening," said GDA moderator Mr. Paul Buckley. "Alumni loved catching up with old friends, meeting some new ones, and reliving their days on the stage. It was a joy to see so many talented people of different ages working together -- all in celebration of a place we all love so dearly: Gonzaga."

Below are some great photos from the evening.  If you missed the show, or would like to watch it again, Gonzaga will air an encore performance this Saturday, October 23, at 7:30 PM on Facebook Live. Please join us to watch the show alongside fellow members of the Gonzaga community and share your reactions and support in the comments section. Click here to watch; the video will also remain on our Facebook page after it airs for those who would like to see it later. 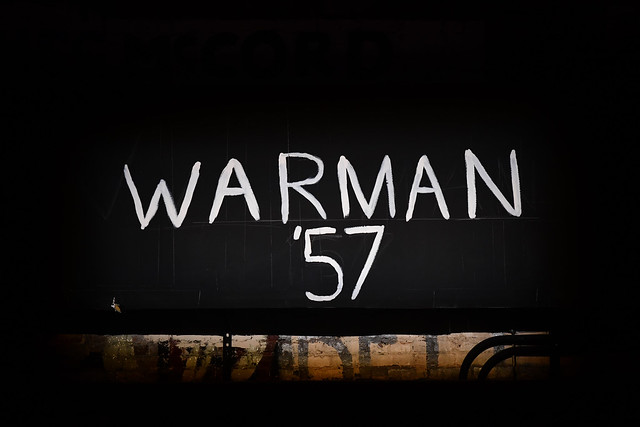 Back
Celebrating 200 Years of Jesuit Education in the Nation's Capital