Gonzaga is thrilled to add the following three new members to its Board of Trustees. 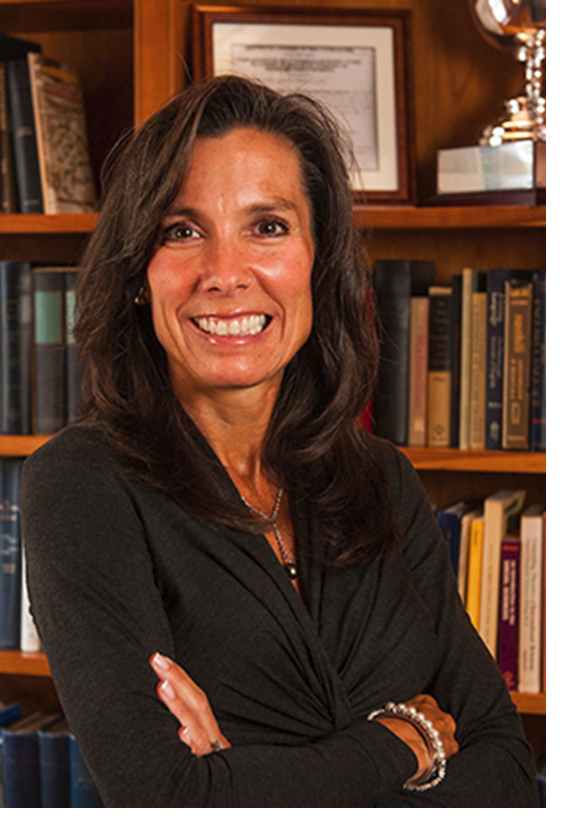 Former Gonzaga parent Dr. Mary Beth Connell is the Pre-Health Program Coordinator at Georgetown University. A physician who specializes in physical medicine and rehabilitation, she completed her undergraduate studies at Notre Dame University and received her medical degree from Georgetown. As former chair of Georgetown's Medical Alumni Board and president of the Georgetown Alumni Association, she has extensive fundraising and alumni relations experience. She and her husband, Marc, an orthopedic surgeon, have been steadfast supporters of Gonzaga since their two sons, Woods ’16 and Marc ’13, arrived on Eye Street. Mary Beth and Marc live in Bethesda, and have a college-aged daughter in addition to their two sons. 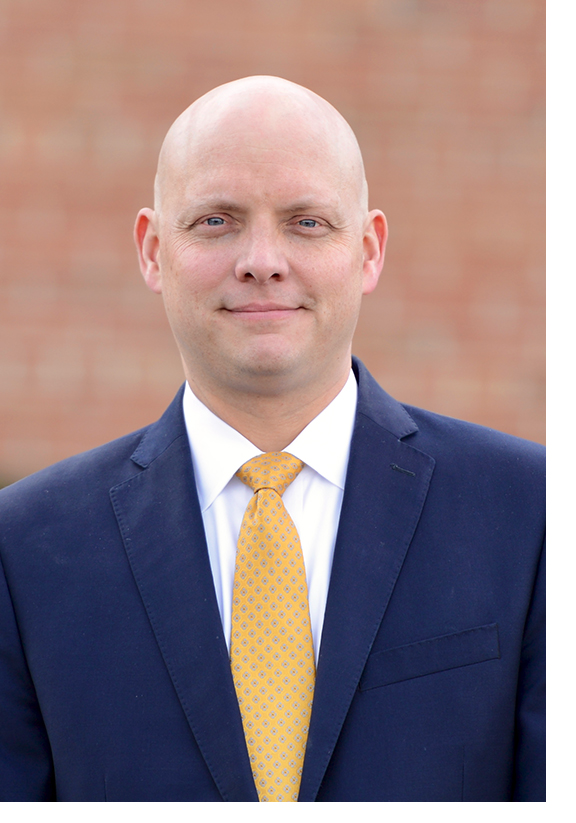 John Kyle Collins McHugh ’93 is a funeral director and the President of Francis J. Collins Funeral Home, Inc. The funeral home has been owned and operated by his family for three generations, serving the people of Washington since 1939. John is a graduate of Loyola University Maryland and the Pittsburgh Institute of Mortuary Science. He has served on Gonzaga’s President's Council, is an active member of the Advancement Committee, and is an inductee in the Joe Kozik Athletic Hall of Fame as a member of the 1992 championship lacrosse team. His family has a long history of generosity to Gonzaga—the Collins Rotunda and Collins Quadrangle, the Collins-McHugh Eye Street Portal, an endowed chair in English Literature, and a scholarship fund are all named in appreciation of their support. John is one of many family members to graduate from Gonzaga, including his father Marty '52, brothers Bobby '88 and Terry '96, and several uncles and cousins. He is a member of the Executive Committee of the Shepherd Foundation and a parishioner at The Shrine of the Most Blessed Sacrament in Washington. John lives in Chevy Chase with his wife Isabelle and their three sons. 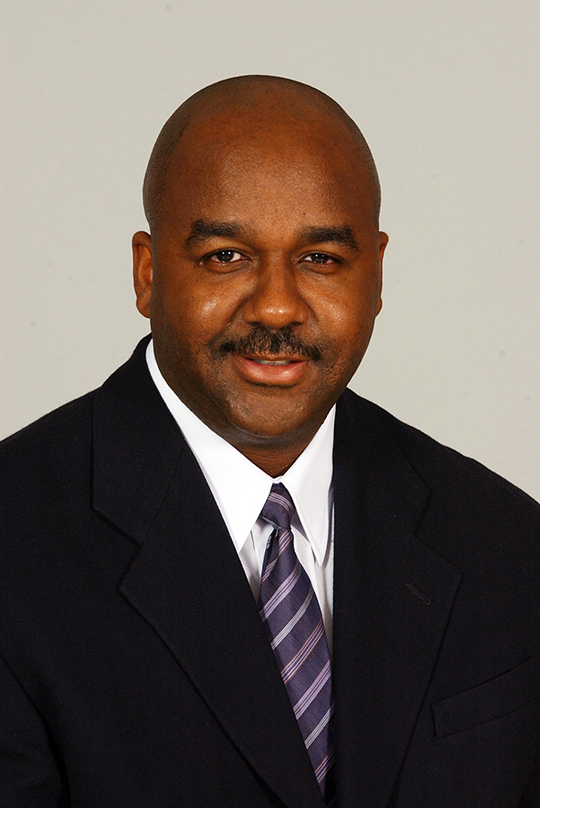 John R. Thompson III ‘84 is a graduate of Princeton University, where later he served as the Head Men's Basketball Coach. Following his time at Princeton, John was the Head Coach at Georgetown University and since 2017, he has been the Assistant Head Coach of the U.S. Men's National Basketball team. At Gonzaga, he serves on the Community & lgnatian Identity Committee, is a member of Gonzaga's Onyx Alumni Association, and is a leader of the Gonzaga Rugby booster club (John's wife, Monica, serves as its President). Consistent and generous donors to Gonzaga, the Thompsons live in Arlington with their son, John '19.
Click here to see a full list of Gonzaga's Board of Trustees.
Back
Educating young men in the Jesuit tradition since 1821