The varsity basketball Eagles travelled to Norcross, GA to play the Wheeler Wildcats from Marietta, GA in the 2019 Peachtree Corners Invitational, which was broadcast live on ESPN 3. Gonzaga lead 41-40 midway through the third quarter, but would outscore the Wildcats 45-29 en route to a strong 86-69 victory. Junior Terrance Williams poured in 30 points to lead on all scorers, while senior Anwar Gill finished with 17 points. Here are higlights of Williams' performace:

ICYMI, Terrance Williams led all scorers with 30pts in the @GonzagaHoops 86-69 win vs. Wheeler at Saturday's Peachtree Invitational

A number of alumni living in the Atlanta area made the trip to watch the Eagles fly high.  Pictured from left to right below are Buck Buchanan '88, David Yahn '88, Brian O'Reilly '72, Alex Evans '99, Peter Schissel '91, and Sean Coleman '87: 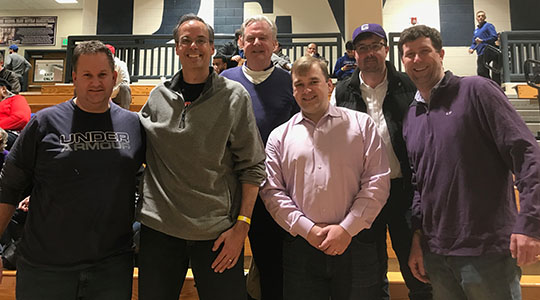 And here are some great photos from the win: 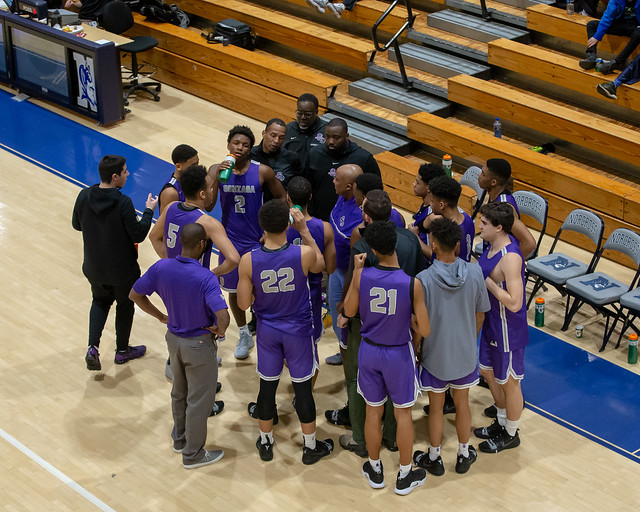 The Eagles were slated to get back to WCAC action this week and take on St. John's on Tuesday, January 29, but the game was postponed due to inclement weather.  The weather did not, however, stop the team from travelling to Good Counsel on Thursday, January 31 to take a 87-49 win over the Falcons.  Here are some great photos of the victory: 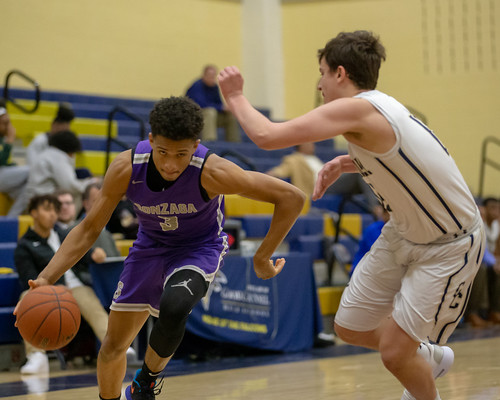 Gonzaga looks forward to more WCAC action this week. The team travels to take on St. Mary's Ryken on Saturday, February 2 at 5:15 PM at St. Mary's College before hosting O'Connell on Tuesday, February 5 and DeMatha on Friday, February 8. Both home games will tip off at 7:30 PM.